The North of Afghanistan is home to a wide variety of ethnic groups. The largest of these groups is the Turkmen (Turkoman, Turkman) people. Some live a nomadic lifestyle, but most live in small villages in the Hindu Kush mountain range.  The Turkmen have been known for centuries as weavers of high-quality carpets. A number of different types of rugs come from the Turkmen people, and one of the most modern and popular is known as Khal Mohamedi (Roughly translated to “Of Khal Mohammed.”)

Due to war, politics, and economic circumstances, in the late 20th century, the use of vegetal dyes and traditional designs were dying out in Afghanistan. Weaving was in decline due the civil war between the Taliban and the Northern Alliance (mostly Turkmen people). When the war ended in 1996, a prosperous Afghan merchant by the name of Khal Mohammed traveled from village to village in the north. Where looms had been destroyed by war, he helped to rebuild them. Where weaving and natural dyeing techniques had been forgotten, he helped to reteach them. Ultimately, he managed to create a very real cottage industry in the north.

He had a large factory in the city of Kabul where he processed wool for his carpets. He resurrected old world natural dyeing techniques that had long been abandoned by the weaving industry as a whole. He would then sell the dyed wool to the villagers. In turn, the villagers would take this wool and weave patterns that he had created. He would then buy the rugs from the weavers, providing a stable income for them and a market for their carpets.
Eventually, other producers copied his carpets. Now many of the rugs from Northern Afghanistan carry the trade name “Khal Mohammedi”, even if they are produced by others. This trade name generally signifies vegetal dyes with designs and colors rooted in the Turkmen tradition. In the last 20 years, Khal Mohamedi carpets have become some of the best rugs produced in Afghanistan. They use good wool, natural dyes, unique designs, and have a rich warm feel that brings life and depth to any space. They work well in both traditional settings, and in more contemporary homes as well. They implement rich, warm tones that would fit well in a den or living room space, and have geometric tribal patterns that make them a great fit for any home. Khal Mohamedi is a new tradition in the world of weaving. 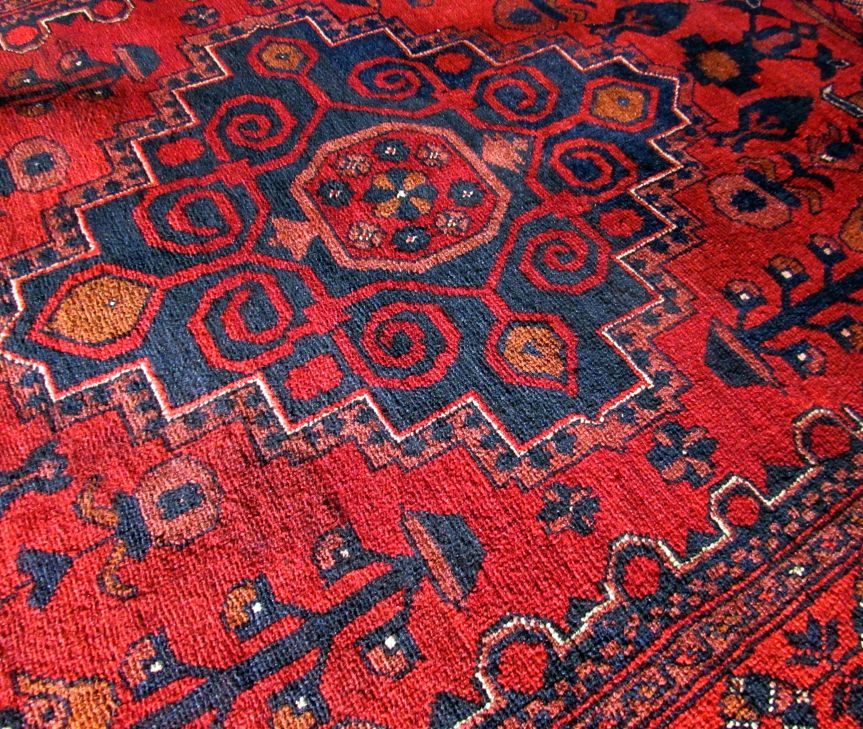 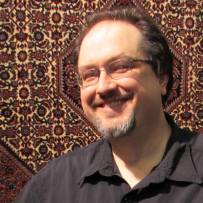